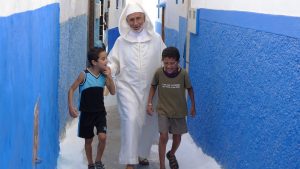 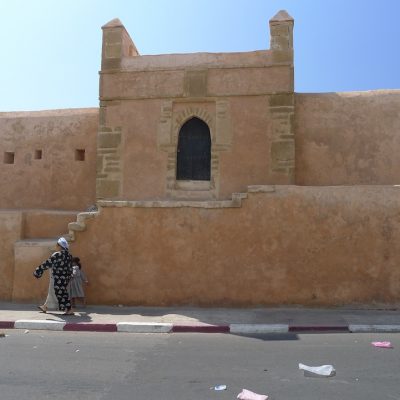 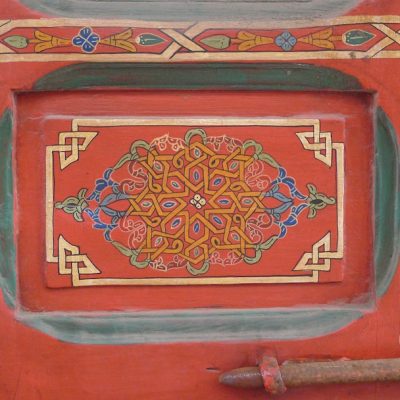 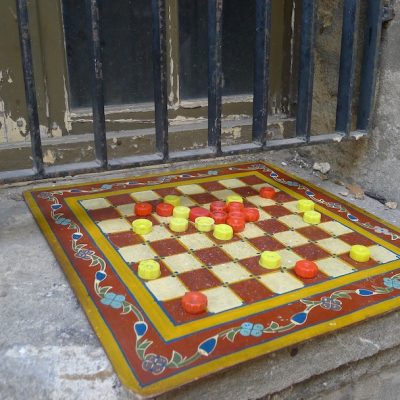 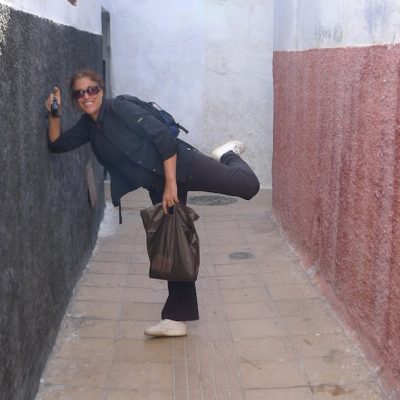 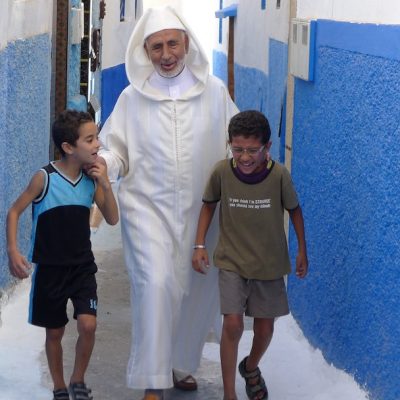 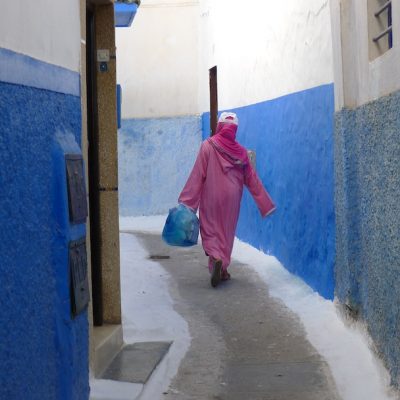 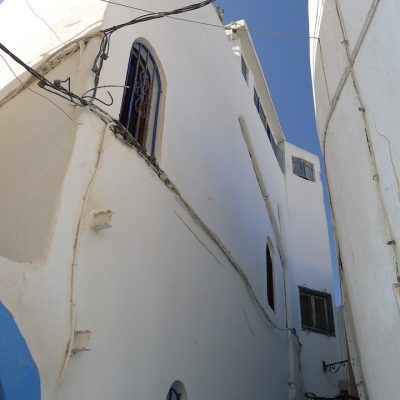 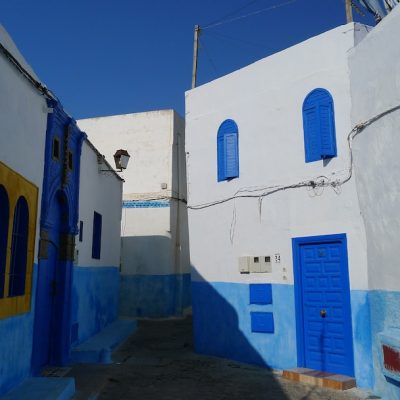 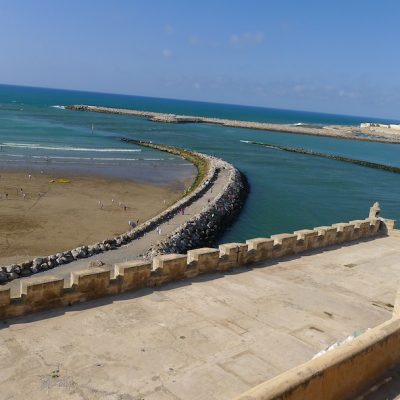 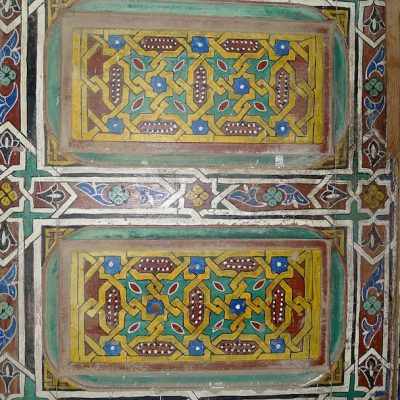 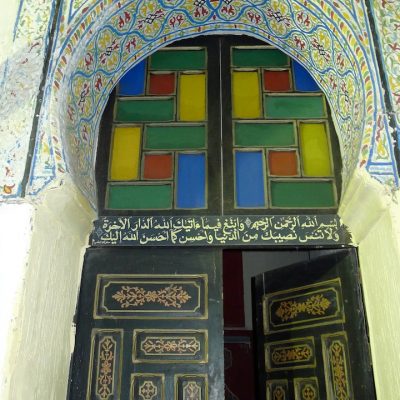 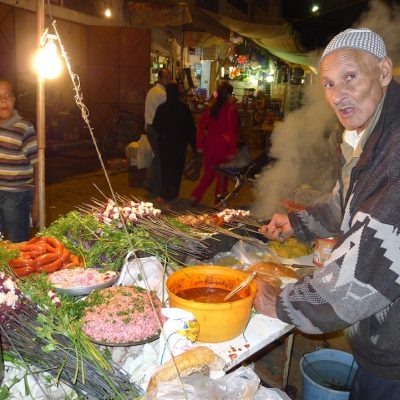 We chose the coastal road for the drive from Casablanca to Rabat.
Most of the Coast was taken by factories and heavy industry.
There were some beaches, but after seeing all the industry, we did not feel enticed to stop.

Rabat is the capital city of Morocco.
Fez used to be the capital, but the French who invaded and occupied Morocco, moved it to Rabat in 1912.
Among other factors, rebellious citizens in Fez had made Fez an unstable place to maintain the government offices.

Rabat is located on the Atlantic Ocean.
It is separated by a river from Sale’ which is its sister town, and it is the city we are staying in, in a three hundred year old renovated “Riad.”

A Riad is a large house which always has a central courtyard to which all rooms open onto, and each Riad also has a fountain.

“The Repose” is the lovely Riad we chose to stay at in Sale’.
It has two floors and a charming roof top lounge.
The owner is a young British woman who married a Moroccan man.
As she explained to us about the place and things to do in the area, she carried on her arms her curly haired young daughter named Miriam.

Our suite is called the “Arabian Suite,” and it is done in deep red and pink and purple colors.

A “Dar” is similar to a Riad, but it is usually smaller.

We went for a stroll in the quiet Medina where we are staying.
The streets and alleys were narrow, quiet, almost tranquil.
The stores were so small, that most did not have room for customers, only the vendors sat inside surrounded with a smattering of their goods, while the customers stood in the alley.

By the old Medrasa – Koranic school – we unwillingly picked up a “guide.”
He took us around the old parts of the Medina, pointed out some carved doors and arches from all the architectural influences of this area, Arab, Moorish, Roman and Moroccan.
Over the ancient Medina’s walls, we enjoyed the view of the huge cemetery… Stray cats were jumping from stone to stone, and the sunset was lighting up the graves by the sea, making them look almost picturesque.
We were told that they burry the dead laying on their side, so their face, as well as their hearts, will face east towards Mecca.

We paid our unsolicited guide and continued to explore on our own.
Soon we came to the busy market area and in contrast to the quiet streets we strolled in, the market was filled with people, street vendors and merchants calling out praise for their goods.

There was everything you’d expect to find in a local market and MORE… Fish, fruit, vegetables, nuts, dates, candy, pastries, bread, street food, clothing, jewelry, shoes, household goods, a section of a flea market with used and inoperative electronics, used goods, pottery, metal work, woodwork, really everything for the locals.

The crowded market in the Medina of Sale’ had no tourists walking around and no goods that may attract the tourists were on display.
It felt wonderful to be the only two foreigners getting lost in the maze of the Medina.

We ate our dinner on the rooftop of our Riad.
It is getting cooler at night in late September, and it felt romantic to be dining with the dim light of the candles.

2 Comments on “Casablanca to Rabat, Morocco”